The mental health help series part one: I don't think you're OK

In this mental health help series, I’ll be sharing some of the most impactful support that I have received with my mental health.

In this first instalment, I tell the story of how I figured out I was mad (and pretty sad) in the first place and the power of simple, human, empathetic communication.

NB. I wrote this piece while on a writers retreat with Bex Band and Emma Rosen. It was the product of a creative writing session and is in a very different style to the way I normally write. This makes me feel quite vulnerable – not the words, but they style. So I’d be really interested to hear your thoughts – please share in the comments section below! 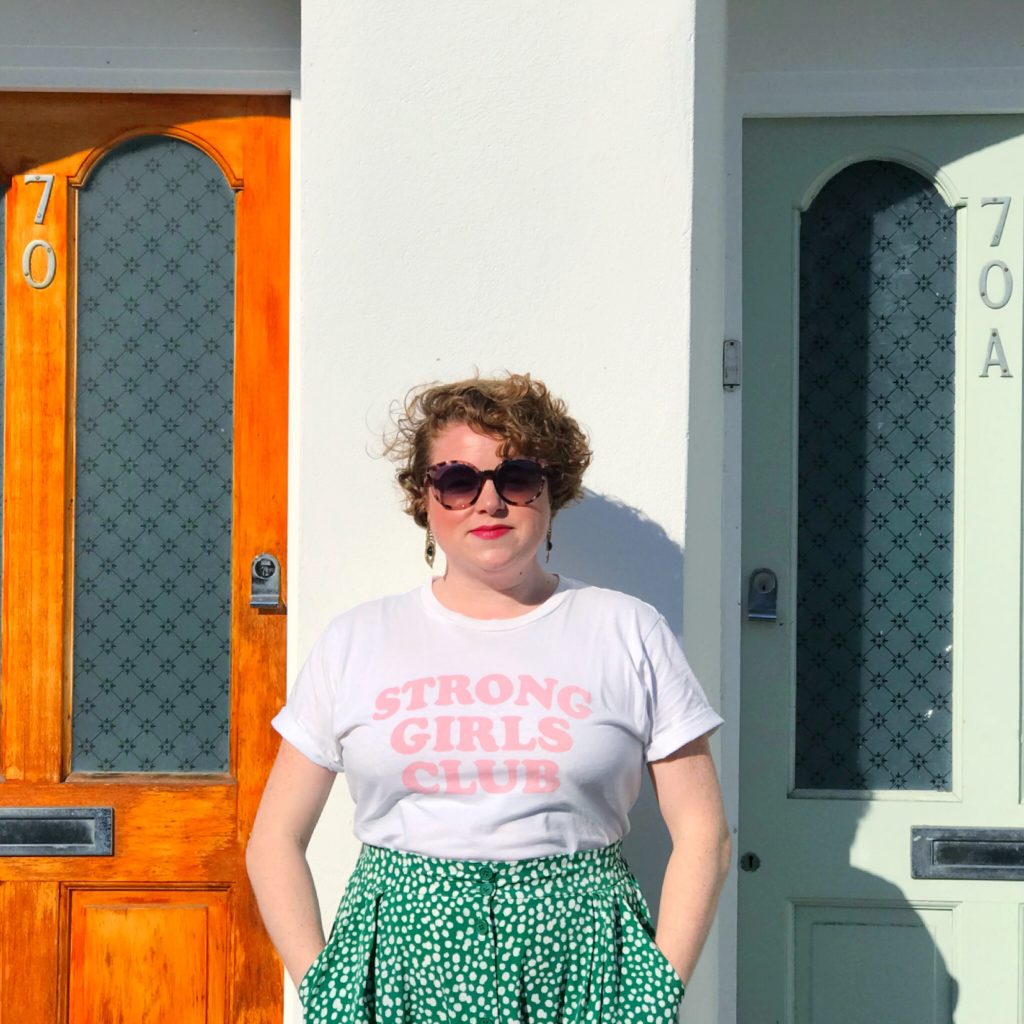 You’re a failure. A familiar refrain.

You’ve dragged your boss all the way across the country to a meeting she shouldn’t need to be at because you can’t handle it on your own. You can barely handle the train journey. Unable to hold a conversation.

You can’t cope. This job is too much for you. You’ve risen too far, too fast. Past your capability.

Crossing the road on the way back to the station you can’t hold it in any longer.

I can’t cope with this job. I just can’t do it.

She’s silent for a few seconds, you both start to walk out into the road. No, I don’t think that’s it. She says. I don’t think you’re very well.

You don’t say anything. Unsure what she means. What can be wrong with you.

There’s nothing the matter with you. Nothing out of the ordinary. Work’s been busier than usual recently, so you’ve been doing more work in the evenings at home. That’s made it harder to sleep.

There’s that persistent bad tummy you can’t seem to kick.

That weird numb left foot you get when you try and sleep.

Nothing out of the ordinary. 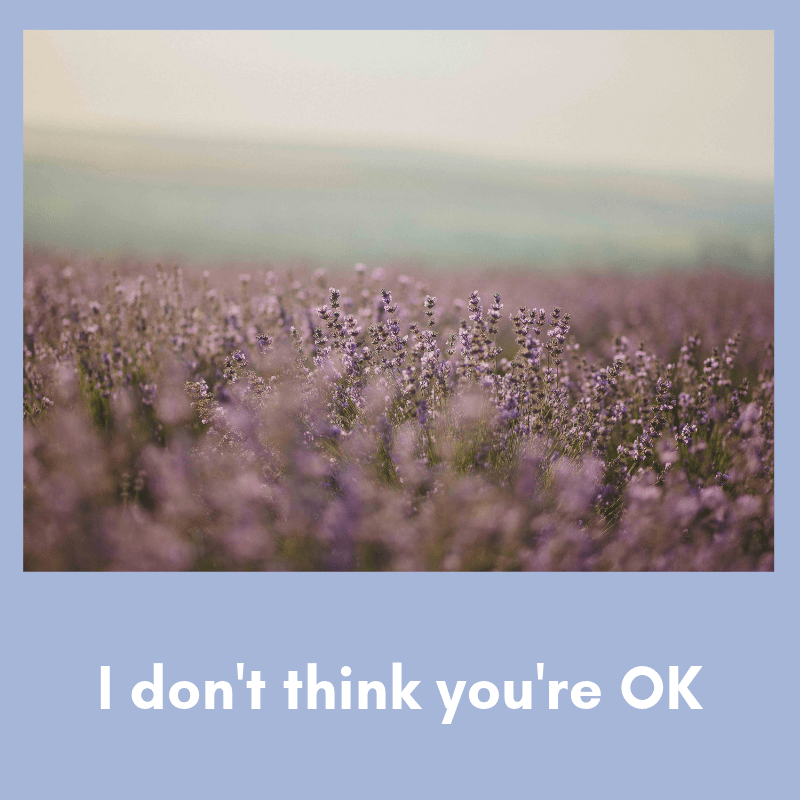 You don’t get talking again until you’re both on the train back to London.

Why don’t you try and work from home for a few days this week, she suggests. I can’t, you say. I can’t see what can be moved or changed. I don’t want to look at my diary.

Let me have a look she murmurs. Within a few minutes, your next few days are clear and she’s starting to look at next week.

I know how you’re feeling, she says quietly. I’ve felt like that before. That’s what anxiety and depression does to you.

You don’t really feel anything.

This is clearly a bit of a revelation, but it doesn’t elicit any immediate response from your frazzled brain, where a headache is already starting to form from the tears that fell while you were walking to the train station.

You’re in an office block in Borough. In one of those rooms with weird cardboard walls. A private doctor’s clinic.

Trying to get past the receptionist on the phone at the doctors at home was too much. It’s only £50 to be here. Hopefully he’ll hand out something to help with the sleep and you’ll be on your way.

You’ve realised that sleep is the real problem. Once you can get through the night without waking up in a panic that you’re late for work, everything will start to feel more normal.

You’ll be back on track and able to function like a normal human again.

You explain. He nods, murmurs assent. Explains that his daughter struggles with her sleep, she’s about my age. He understands.

But no sleeping pills. It’s a slippery slope, he says. You’re too young he tells you.

You can’t remember how, but now you’re answering a ton of questions about how you’re feeling. It’s like a quiz, but not a fun one with a free bar tab at the end of it.

You LOL internally at the last one. Is there an option for ALL THE TIME?

The quiz is over, the Doctor tots up your scores. No raffle prizes here though.

Next thing you know, you’re back on Borough High Street with a referral letter in your bag to a psychologist at some fancy Harley Street clinic.

No prescription though. You don’t want to be that person who takes antidepressants. It reminds you of the three months you lost in a haze of Citalopram after dad died. Don’t want that again. 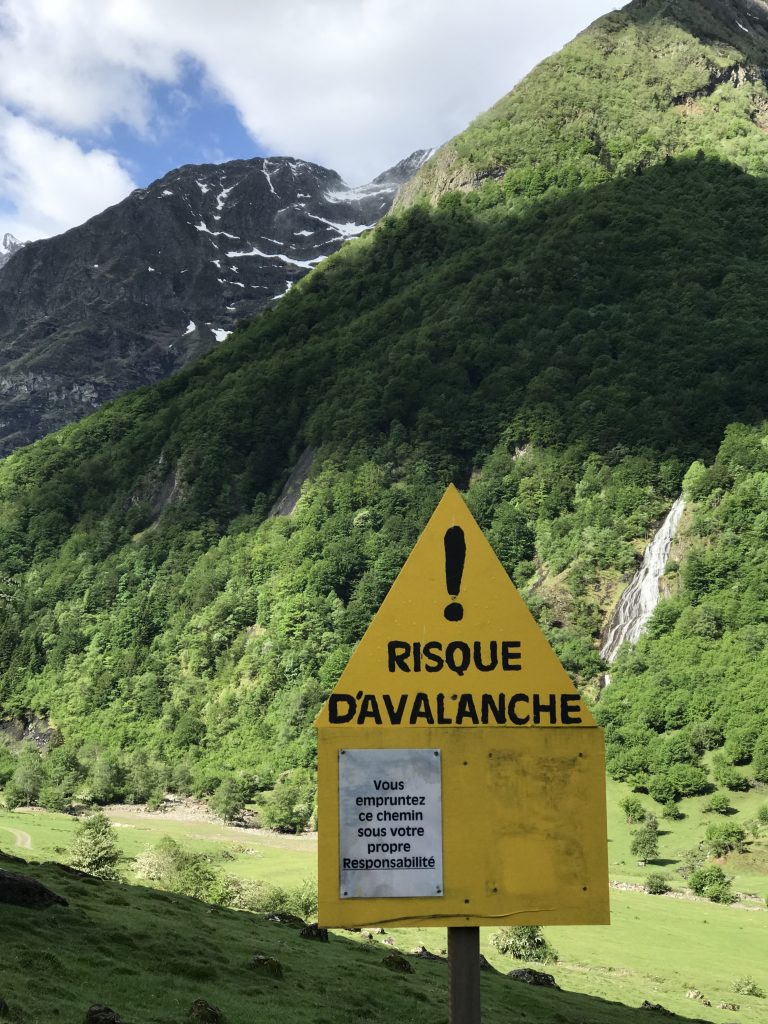 A few days later you’re back in the office. How are you doing? She asks.

It becomes abundantly clear just how not OK you are when you begin to feel too scared to open Outlook in the morning; when you try and find any excuse to cancel a meeting as you just don’t think you can talk without crying; when you start feeling sick every morning when you brush your teeth.

I’ll be sharing more in this series over the next few weeks.

Spoiler, the ‘I don’t want to be the person who takes anti-depressants’ attitude didn’t last long!

In the meantime, you may also be interested in:

If you’d like to be the first to hear about new content, resources, events and advice, join the club newsletter or click on the image below.

Mindfulness and me: how I incorporate it into my everyday

Mental health help part two: what do I say